By July, 2002 the murals were on display in a museum in West Hollywood, California. On the weekend of the 27th and 28th someone bore a hole through the roof and stole the two panels. The two missing panels are priced at $2.5 million a piece, but without the entire collection the price is drastically diminished.

If you have any information please call 1-800-CALLFBI

Check out the commercial for Unorganized Crime.

My book Unorganized Crime has been officially endorsed by a retired FBI agent!

Here’s what he had to say…

“Unorganized Crime may well be one of the few books written that allows the reader to look into the mind and events leading those who have stepped over the line. While never running into Sidney during my tenure as an agent. I was fully aware of the conditions of some of the institutions  where he did time. Having been raised in Cicero, conducted investigations  at Marion, Lewisburg, and New Orleans, I’m well aware his recollections are accurate.” 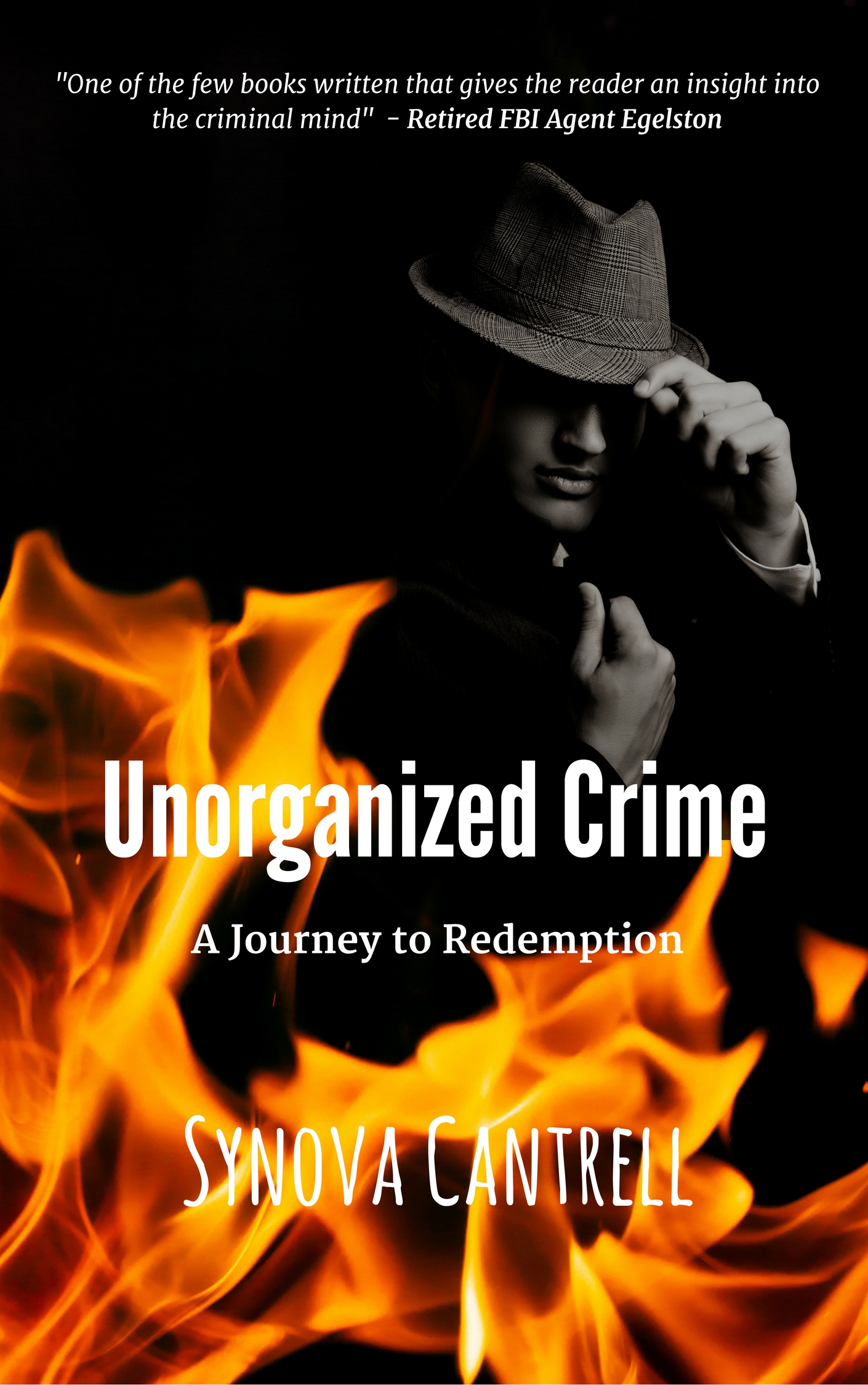 Order your copy today from amazon at the following link.

Have you not gotten your tickets yet? Well this weekend is the perfect time!

Get 50% off two day tickets with code laborday2017