When a wife is found murdered in her home the first person suspected is always the husband. Maybe it’s the old TV shows that program us to believe the bad guy is always the butler. As viewers, this concept makes for good television, and it is expected among the collective masses. The problems begin when the investigators believe this notion and refuse to look past it. This is what happened in the case of Russ and Betsy Faria.

Two days after Christmas in 2011, Russell Faria arrives home to find his wife dead in the floor. He calls 911 in a panic to report that his wife has committed suicide. There was one problem with this theory. She had been stabbed 55 times and the knife was left in her neck. It was obviously not a suicide. This made the police look harder at Russell Faria. The rest of the clues should have led to another suspect, but once Russ was suspected they didn’t look at anyone else. One key witness would make sure their focus stayed squarely on Russ Faria’s chest. Her name was Pam Hupp.
The Farias were a happily married couple struggling through Betsy’s bout with terminal cancer. They had just returned from a cruise and were planning another vacation the upcoming March. During Betsy’s battles, she relied a great deal on her best friend Pam to help with rides to the doctor and such. She also allegedly depended on Pam to become the beneficiary of her life insurance policy upon her death. The $150,000 was to be placed into a trust for her daughters and it was. So, what’s the problem? The trust was set up four days before the trial of Russell Faria and then it was wiped out right after the husband was convicted of murder. The children never received a penny. The very fact that Hupp received the insurance payout should have been a red flag, but it was overlooked and wasn’t allowed into the trial.
Even though Russ had a solid alibi for the night of the crime backed up by four witnesses, time-stamped receipts, cell phone towers, and surveillance cameras, the prosecution kept the blinders on and focused on him anyway. The crime scene held some unusual clues that could have pointed at Russ, but to an open-minded investigator they could have spelled out “set up.”
Russell Faria was convicted of the murder of his wife to everyone’s surprise. After the first trial, the investigators would review old evidence and Pam Hupp’s behavior after Russell’s conviction.
Betsy Faria was stabbed 55 times. Let’s look at that. Upon close examination, it was discovered that most of the stab wounds were done posthumously, or after death. The slits across Betsy Faria’s wrists were done deliberately to give the first impression of suicide. The other wounds weren’t readily visible, so Russ’ 911 call was beginning to make more sense. Couple that with the fact that Betsy had threatened suicide a few times during her bout with cancer, it became clear that this wasn’t an open and shut case against the husband.
During the second trial, the defense was allowed to bring up the evidence against Pam Hupp. This included the fact that she was the last to see Betsy alive, and she had taken the life insurance money without giving it to the children. This along with Russell’s alibi exonerated him of his wife’s murder. That’s the end of the story, right? Nope.
A few months later the case was brought back into the spotlight when a woman dials 911 in a panic. A man was supposedly breaking into her house with a knife and threatening to kill her. Suddenly the operator hears several gunshots and the woman cries profusely. Pam Hupp had just killed Louis Gumpenberger. In the man’s pocket was a note that mentioned Russell Faria and money. Could Russ have hired a hitman to go after poor Pamela Hupp? No. This time the police saw through her ruse quickly. Her staged crime scene and her vicious hitman began to fall apart. Gumpenberger was anything but vicious. It turns out Pam Hupp had lured a mentally disabled man to her home and shot him dead. Why? To frame Russell Faria. Or maybe I should say re-frame? You’d think she wouldn’t try the same failed idea twice, but she did.
Police arrest Pamela Hupp for the murder of Gumpenberger and haul her off to jail. Her attorneys are currently fighting to keep the evidence of the previous two murders out of this trial. Wait. Did I say two murders? Yes, I did. You see this isn’t the first time Pam Hupp was suspected of murder. Allegedly Pam’s own mother died when she accidentally fell off a balcony years ago. I bet you can’t guess who got money out of that deal? Now after delving into that case, it seems that Shirley Neumann’s death was likely a homicide. Time and investigation will tell. 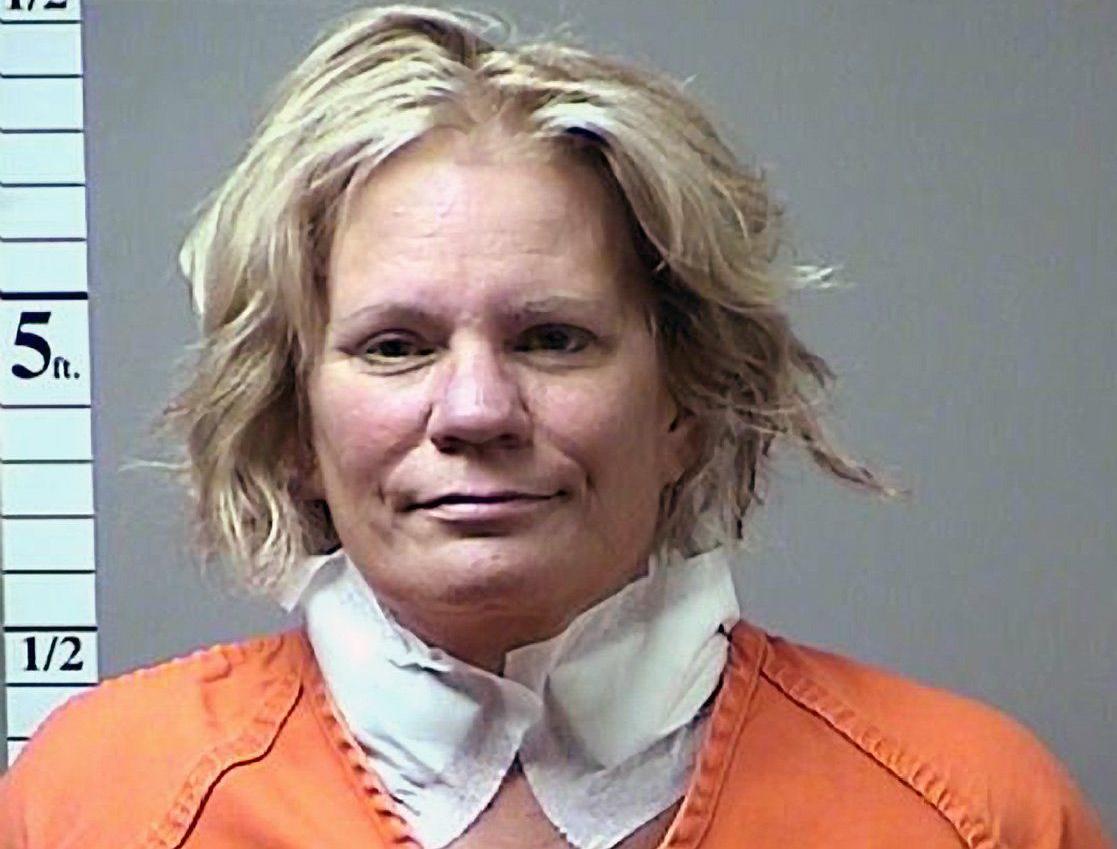 What do you think? Do you think there is a triple homicide here, or do you believe Hupp’s claims that the evil Russell Faria is out to get her? Currently, Hupp’s trial has been postponed until September of this year. I will update you as the case progresses.