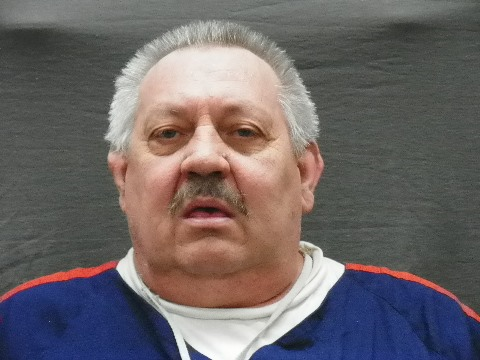 “Art had a thing for little girls,” said Arthur Ream’s ex-wife. Unfortunately, this information wouldn’t be taken seriously for 22 years after the disappearance of Cindy Zarzycki. Now nearly forty years from her death the authorities wonder if this serial pedophile and child killer could actually be a serial killer. I will let you decide.

Who is Arthur N. Ream?

Art Ream is a 68-yr-old convicted pedophile, child molester, and child killer. His lengthy criminal record extends back to the early 1970’s. He was arrested in 1975 for taking indecent liberties with a child and served five years. By 1986, Ream was living in East Detroit, Michigan. (The town would be later renamed as Eastpointe)
Cindy Zarzycki, 13 was madly in love with a boy named Scott. He was her dreamy first crush and he was all she could talk about. In April of 1986, Cindy had been grounded for disobeying her father and was supposed to stay home. The single father had his hands full raising a family on his own, but he had to keep an eye on his teen girl and the rebelliousness that comes with adolescence. Knowing the world for what it was, he had one rule that must be obeyed. It was simple. “Do not walk home alone.”
Cindy disobeyed and walked home from the local mall and was grounded for it. This simple rule, had it been followed could have saved the young girl’s life. Puppy love is blinding, however, and Cindy found herself sneaking out to go to her “boyfriend’s” surprise birthday party. She was to meet Scott’s father at Dairy Queen at 11 am. There was one piece of critical information hidden from sweet Cindy. Scott’s father was none other than the convicted child molester, Arthur Ream. There wasn’t a birthday party. Scott wasn’t even in the state at the time. Cindy headed towards the Dairy Queen on April 18, 1986, and was never seen again. The case was viewed as a runaway and overlooked for several weeks before falling into the cold case files.
Years later cold case detectives notice Linda Bronson’s statement about her ex-husband and reached out to her. That coupled with witness statements from childhood friends made Arthur Ream the prime suspect. Finally, in 2008, the family watched Arthur Ream receive a life sentence for the murder of their innocent little Cindy. Eventually, with some physiological wrangling, the detectives convinced Ream to lead them to Cindy’s body. Buried with her was her favorite denim purse filled with the mixtape she made for her beloved Scott’s birthday.

Fast forward to 2018 and now Ream is in the headlines again when investigators have possibly linked up to six more cold cases to the child killer. Evidence led them to believe that the bodies of several other young girls had been buried near Cindy’s gravesite in the early 1970’s. Here is a brief synopsis of each of the possible victims.

• Cynthia Coon, 13
Coon was last seen in Ann Arbor, Michigan on January 19, 1970. This was just before Art Ream’s first prison sentence. Cynthia Coon loved to walk the one mile to school every morning. She was on her way to the Forsythe Junior High School building on the morning of January 19th but never arrived.

This case was unusual because she actually contacted her parents three months later in April 1970. She was afraid and couldn’t tell her parents her location. The police wondered if it was another runaway situation, but this theory was dispelled when the parents received an extortion phone call a month later. After that horrifying call, there has been no contact from the missing thirteen-year-old.

Police are still looking for possible links between the missing girl and Arthur Ream and wonder if they will find her remains in Ream’s morbid cemetery in Macomb Township.

Nadine was a quiet teenager that frequently babysat other children. August 16, 1974, she was on her way to meet her boyfriend to babysit for his young siblings. He was planning to meet her at the halfway point so she wouldn’t have to walk alone the entire way. She never made it to the rendezvous point. The cold case remains unsolved 44 years later.

Kim was visiting her friend who worked at an ice cream shop in Canton, Michigan. The girls were making plans to meet at Haggerty Field that evening, but the teenager was never seen again. Unfortunately, a child of divorced parents Kim had become a bit rebellious and found herself experimenting with drugs. This was the excuse that was given later when it was discovered that the family didn’t file a missing person’s report for several days. Whatever the reasons, Kim’s case has remained cold since June 8, 1981.

On May 20, 1982, Kellie Brownlee had hitchhiked to the Twelve Oaks Mall in Novi, Michigan where she planned on submitting several job applications. She applied at a few locations and was even spotted by a family friend, but never returned home.

The youngest of Ream’s possible victims was a 12-yr-old named Kimberly King. September 15, 1979, Kim was supposed to go to the movies with her friends, but when plans changed she called them from a local payphone. Kimberly never showed up to meet her friends.

So, is Arthur Ream a serial killer, or was he merely bragging to other inmates to bolster is jailhouse persona? The FBI and Michigan authorities don’t think so. They spent a week out digging the wooded area trying to find human remains. Unfortunately, the area is huge. The team finally closed the dig site and is currently restructuring the dig. I will continue watching this case and will let you know what they find out. As always if you have any information on this case please contact the FBI at 1-800-CALLFBI 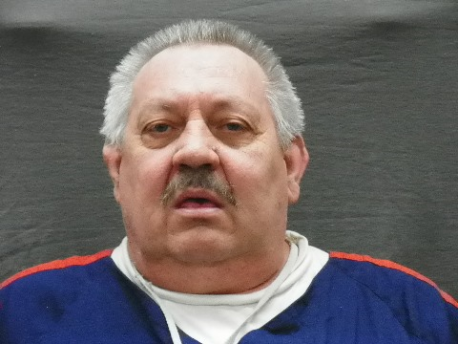