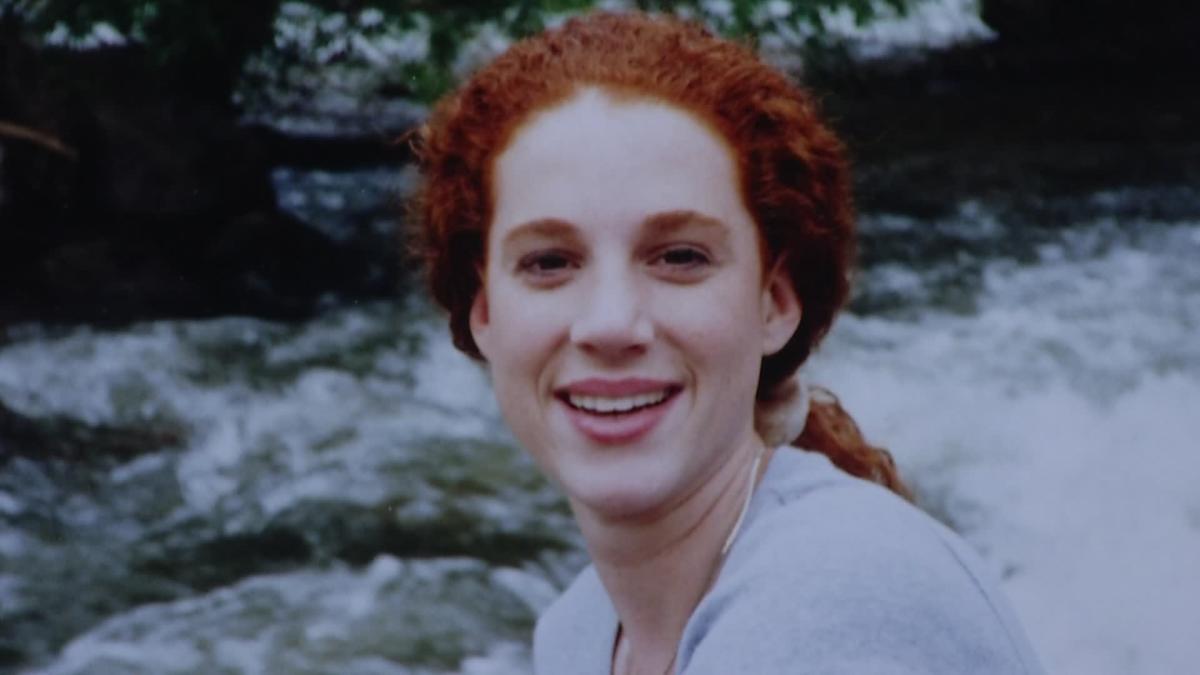 This case was so mishandled that people wonder if it can be solved at this point. I believe it can, but I have many questions. Here are a few of my questions and theories.
– Is it normal for a body to decompose so quickly in the river, or was she partially mutilated before her body was dumped?
– I would like to know what happened to Rob. Did his second marriage fall through? Is his wife/ex-wife still alive?
– Did a forensic team investigate Jennifer’s Jeep?
– Has anyone checked Jennifer’s online footprint? Yes her laptop is missing, but surely her accounts would still be there. Everyone had a MySpace account. If someone remembered Jennifer’s email address then they might be able to reopen the accounts and see who she was talking to at the time of her death.

My suspicion and theory:
Rob Holman claimed Jennifer had called him and wanted to see him on the evening of May 12th. He told the police that he refused to meet her because he had plans with his new girlfriend, but when asked for an alibi Rob said he didn’t have one. He was out driving around for four hours that night.
Ok. What is it then? Was he with his new girlfriend, or was he out driving around? Also, I looked up the historical weather data for that day. It was rainy, overcast, and pop up thunderstorms all evening. Who drives around in thunderstorms? Curious.

I have reached out to Sherriff Johnson and Daryl Parker with questions about this case. I haven’t heard back from them as of this writing, but I will update you all when I get some answers to my questions. As always, if you have any information regarding the murder of Jennifer Harris, please contact the Fannin County Sherriff’s office at (903) 583-2143