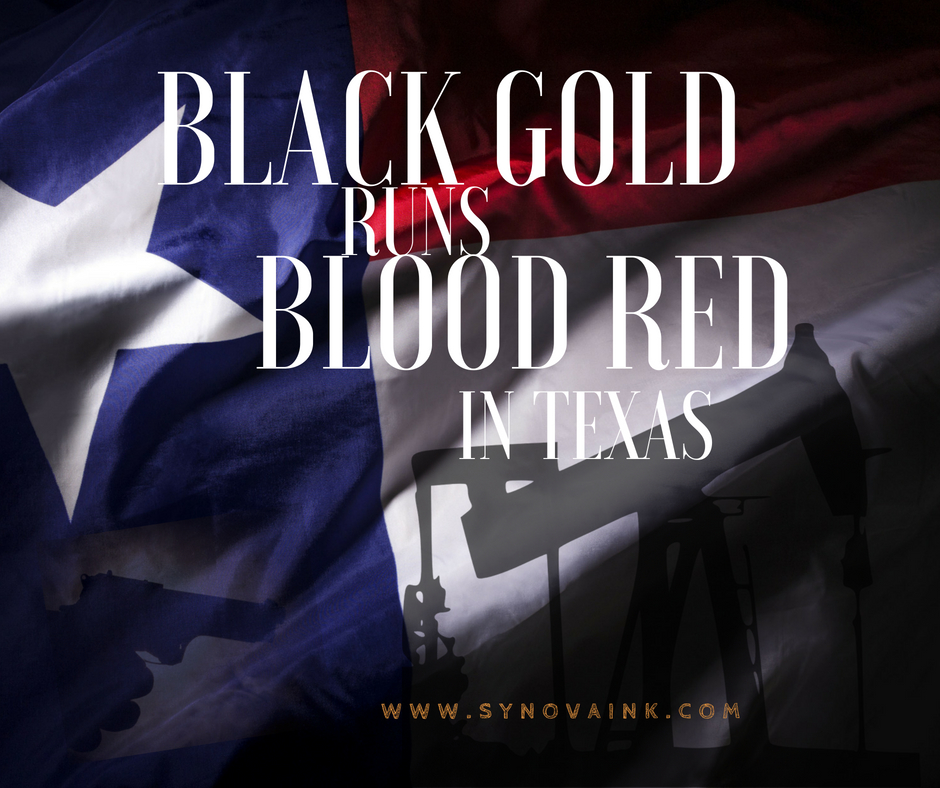 One suspicious suicide in a small town may not be unusual, but five deaths within a square mile of each other? Within a year an oil boom hits Centerville, Texas and the deaths are all swept under the rug. While a hand full of people get rich, the family members of the murder victims are left with nothing but questions. Usually, when someone writes a story they start at the beginning of the tale. This bloody tale starts in the middle and expands exponentially in every direction. This case will take a few weeks to tell, so hold on for this Texas-sized tale of murder, forged wills, and oil wells.

911 dispatch receives a call from Gerald Willhelm of Centerville, Texas. A strangely calm husband reports that he believes his wife has shot herself and that blood is pouring from her neck. One article states a distraught husband calls 911. I have listened to the call and he does not sound upset at all. He says they were asleep in their recliners and at some point, she woke up and shot herself in the neck. The authorities arrive and quickly rule the death as a suicide. Case closed. Investigation complete. Not really.

The .45 caliber bullet traveled into the neck at a downward trajectory, passing through the lungs, and immediately severing the spinal cord through the 7th vertebrae. This would cause instant paralysis, so why do the crime scene photos show Mrs. Willhelm’s hands neatly tucked under her lap blanket? Where did the gun land? Six feet away the gun was laying on the floor pointing away from her chair. The spent casing landed behind the sofa.

If Janice was a physically capable woman, she would have to hold the gun upside down, press it to her neck with her elbow wrenched out above her head. This might be possible IF you omit one very important fact. Janice Willhelm had a tumor on her left arm the size of an orange removed. This surgery took much of her muscle tissue and damaged the nerves in her arm making it impossible for her to hold her arm above her chest, much less over her head. This is not conjectured on the part of grieving family members. This fact is corroborated by medical documentation. Janice could not have held that gun. Her daughter claims that Janice had a life-long fear of guns and wouldn’t be holding one at all.

Gerald Willhelm claims his wife was out of pain meds and killed herself because they couldn’t afford to get more. Crime scene photos show her medications are clearly sitting within arms reach of the deceased. To further dispel this accusation, UPS had recently billed the couple for their prescription delivery service. She was on disability and this covered most of her medications and she had worked out a co-pay deal with the drug companies for the remainder of the fees. Janice Willhelm was not out of pain medication and if anyone doubts this, they can refer to the toxicology reports that clearly shows medications in her system at the time of death.

Almost immediately after his wife’s murder, Gerald Willhelm quickly pushes his wife’s will through probate and quickly leases his wife’s land to a large oil company for drilling. Reports state the royalties of this well accounted for nearly half a million dollars within the first eight months. Strange, but not necessary a crime, right? Wrong!

Janice had two children; a daughter, and a son. Both children had been suddenly written out of their mother’s will several months before her death. After fighting to get a copy of this will, the kids were surprised to see their mother’s name. It was nothing like her signature. A child could see the differences. They send this document and several handwriting samples to two different specialists. Both adamantly claim this will to be a forgery. Not only do they claim Janice did not sign this document, they say the handwriting looks like Gerald’s.

If that isn’t enough to make you wonder about this case, then next week I will jump into the suspicious death of Janice’s father and the money Gerald conned from his first wife before she died. See you next week. In the meantime, I will be wading neck deep in this case of greedy oil men and corrupt officials.