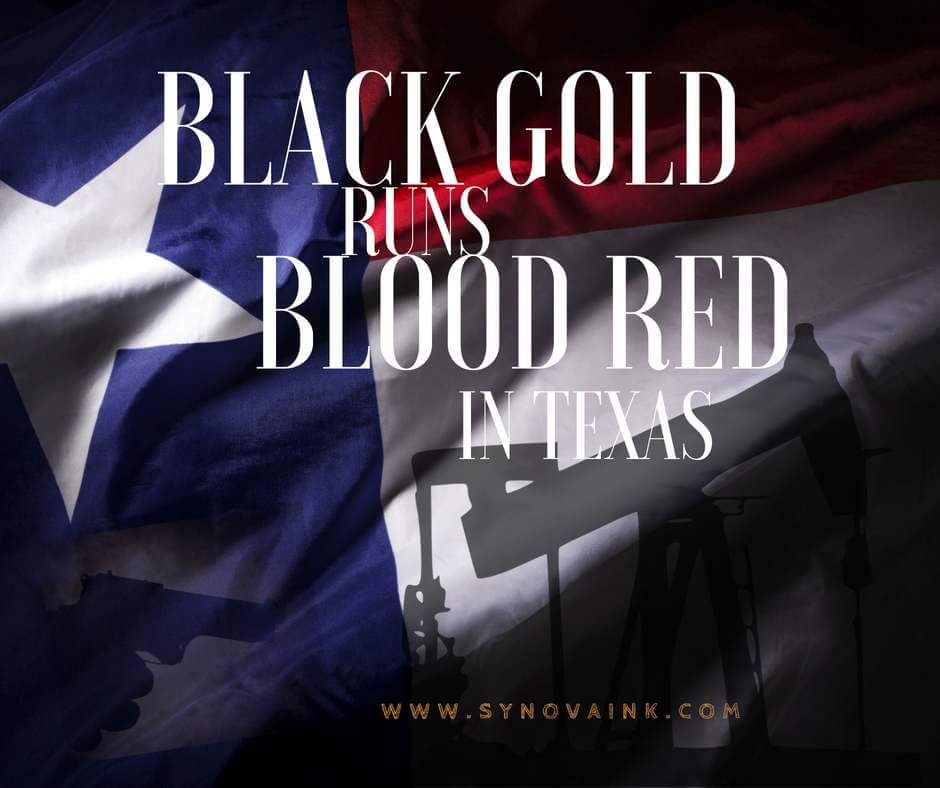 For those of you who haven’t been keeping up with the series, here is a quick rundown. The family patriarch, Morris Robeson is found dead from a single gunshot wound to the back of the head. (Date of Death: 11/20/2000) Oil will be discovered on Morris’ property in the future. Who will cash in? That will depend on who survives. 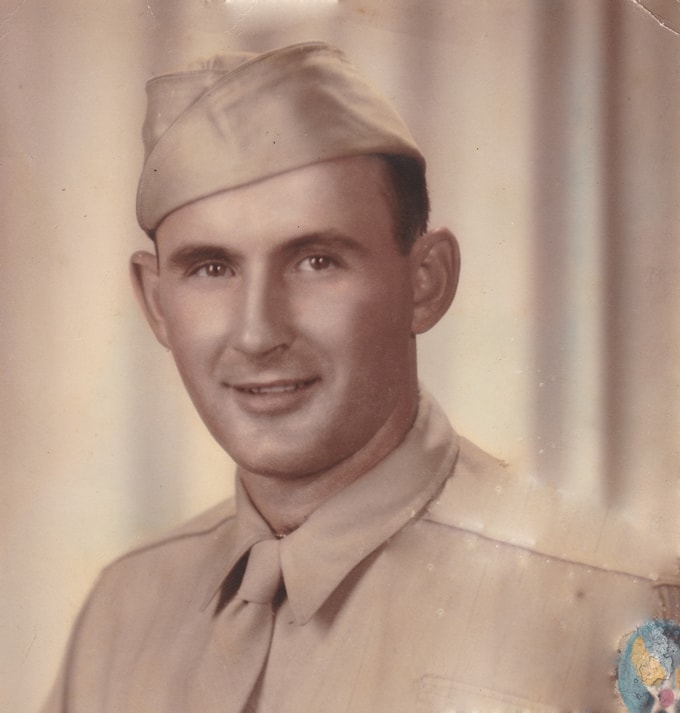 Morris’ neighbor is a highway patrol officer who stopped by the crime scene. Joe Weaver was off-duty and told the family the other officers were surprised to see him. He immediately noticed the scene wasn’t being handled as a homicide, but rather a suicide. Weaver was suspicious and began his own separate investigation.

Morris and his wife Mable had raised their grandson, Wayne Robeson as their own and would treat him as their third child. Weaver spoke with Wayne and wanted to know the whereabouts of one Gerald Willhelm. Gerald has a strange story to tell, but his story will be coming later.

Morris Robeson was a veteran of WWII and had been struggling with neck and upper back pain associated with degenerative disks in his spine. This had reached the point to where he was no longer able to trim his own hair with an ear/nose trimmer. This trimmer was weighed recently to give the reader a reference point. The trimmer weighed less than 2 ounces. Yet, despite the V.A. records to prove Morris Robeson’s disability, the authorities continue to label this case a suicide. To further plant doubt in your mind, the gun used to kill Robeson was a .38 Colt revolver with a 6-inch barrel. This weapon was weighed as well. Its weight was just under 1lb.

If a man cannot lift 2 ounces, how can he lift a 1lb-object, twist it up behind his head, and pull the trigger? 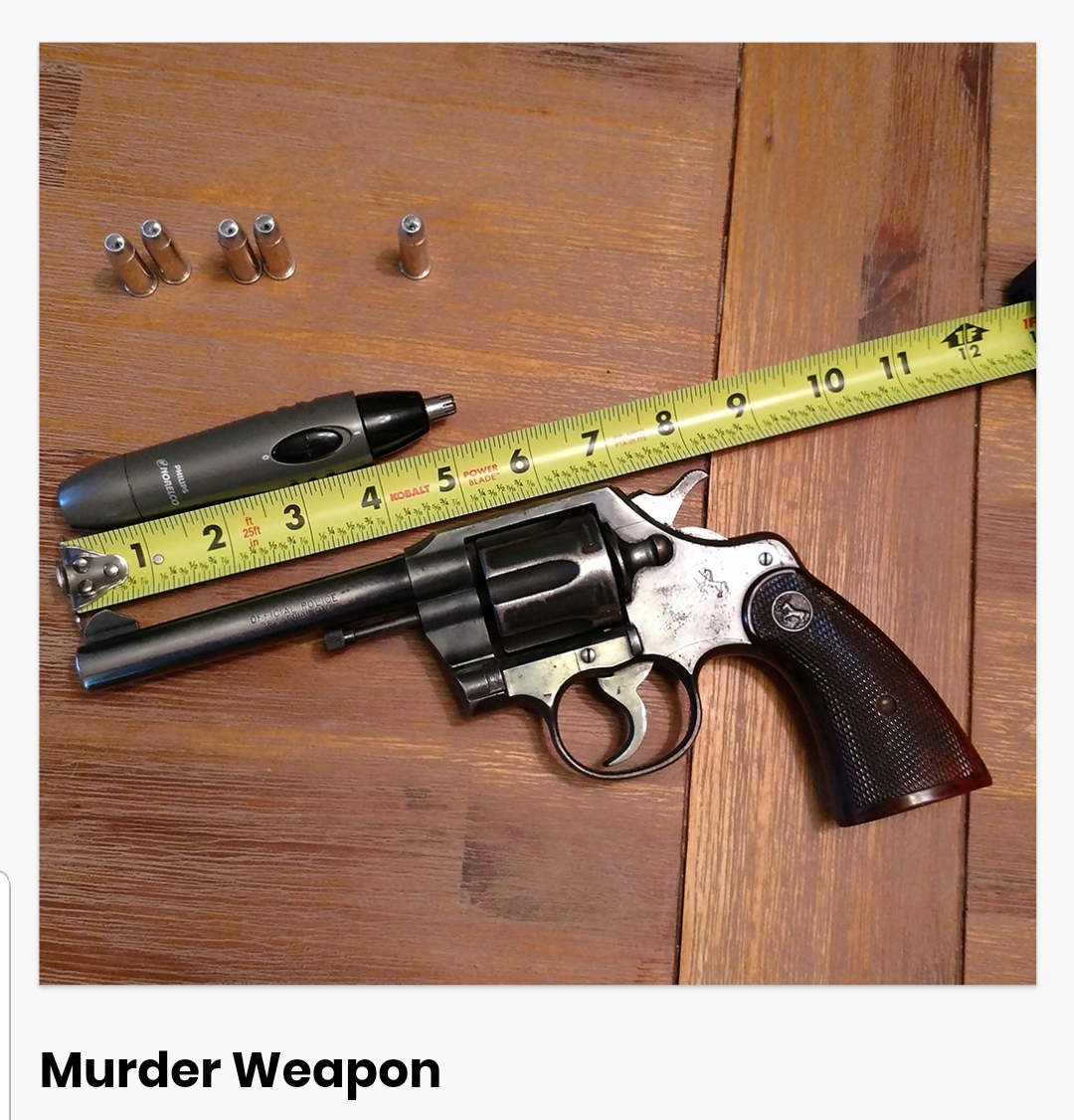 After the death of his neighbor, Joe Weaver continues his investigation over the course of several months, but his truth-seeking venture was cut short late in September 2001. If the Morris Robeson case wasn’t strange enough, here are the facts of the alleged suicide of Joseph Weaver.

On the day before his death, Joe’s wife picked up her daughter and their son from school. Joe’s step-daughter reported to her guidance counselor that Joe had molested her. (There has never been any proof of this claim, and it seems to just come out of the blue.) The wife tells her son to call Joe and ask him to leave the barn and go into the house. Yes, this is what it states in the report. Why was he in the barn? Why were these allegations brought up just now? Why was Joe’s young son the one who had to call his dad and tell him to leave the barn? Could Joe not decide to walk to the house on his own?

Why was he “holed-up” in his barn in the first place?

If that wasn’t unusual enough, the wife then calls Sherriff Price to go to the house and check on Joe. Price states he arrives just in time to see Joe Weaver walk slowly out of his barn and toward the house. He supposedly stopped before getting to the house, pulled out his service revolver, and killed himself. To this day the authorities have denied all FOIA requests stating there wasn’t a police report written. No crime scene photos were taken.

This is proven false, however, when an anonymous witness sends a picture of the first page of the police report on Joe Weaver’s death to the family.

Why did Joe Weaver want to talk to Gerald Wilhelm? Why would all of this occur just a few years before the big oil boom in Centerville, Texas? Who has the farm now? How would Wilhelm con his way into the Robeson family? Why would his father-in-law be killed less than a year later? Hold on, guys. Chaos has settled down upon the Robeson farm like a tornado.