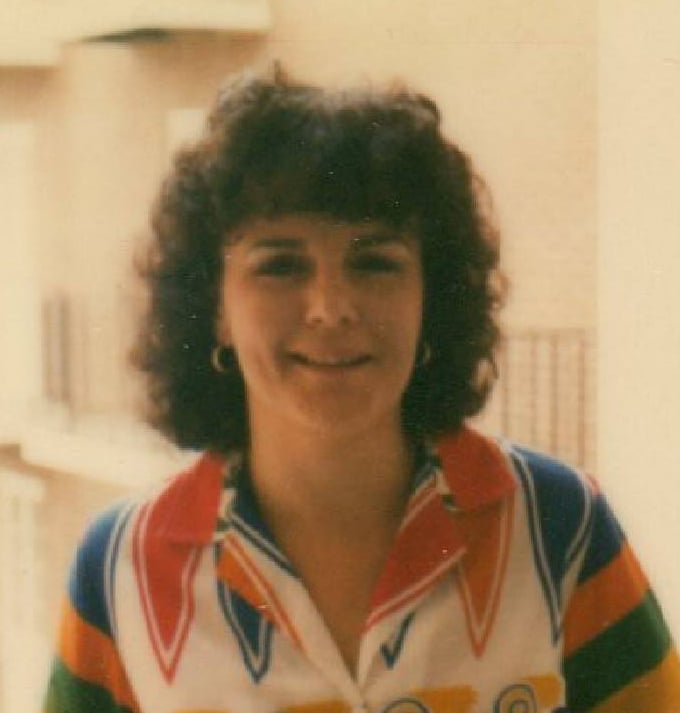 Part four of this saga leads us back to the beginning of this tragic tale; the strange death of disabled, Janice Robeson Wilhelm. Just to recap, Janice was found dead from a gunshot wound to her neck. She was sitting up in her recliner with her hands tucked neatly under her lap blanket.

The .45 caliber bullet entered the back left-hand side of her neck and traveled downward passing into her lungs and severing her spinal cord. This caused instant paralysis. Despite this, the authorities would have you believe that she threw the gun six foot away from her chair, and tucked her hands back under her blanket.

Below are two pictures of the crime scene. The only changes that were made to these photos are the addition of the blacked out portions hiding the graphic details of the deceased’s wounds.

Gerald claims in the 911 call that Jan killed herself because she was out of pain medication and they couldn’t afford more. This was proven false. The crime scene photos clearly showed Janice’s medication sitting on the table beside her chair, and the toxicology reports state she had pain meds in her system at the time of her death. Also, the children were able to prove that not only were Janice’s medicines mostly covered by Medicare, and the small remainder only amounted to a $5/month copayment.

The report states that Janice left a suicide note. It was later determined that the so-called note was nothing more than a diary of her symptoms and the medications she had taken. These standard nursing notes were what they claimed to be a suicide note.

Janice Wilhelm was admitted to the Baylor Richardson Medical Center surgery. A large tumor measuring 4″ x 4 3/4″ x 3″ was removed from the upper portion of her left arm leaving the muscular tissue and tendons severely damaged. This surgery saved her life but left her dominant arm nearly useless. Janice would no longer be able to lift her arm above her chest.

Vincent J.M. Di Maio, M.D. a forensic pathologist out of Dallas, reviewed Janice Wilhelm’s medical records and determined that it would be impossible for her to have committed suicide in such a manner.

The family waited for word of a will but were repeatedly told that Janice didn’t leave one. Then, suddenly within a couple months of her death, Janice’s will was quietly pushed through probate court.

After fighting to get a copy of her mother’s will, Janice’s daughter was surprised at the supposed signature of her mother. It wasn’t even close to her mother’s signature, and yet there it was, and two people had witnessed it.

Finally, it was determined that both so-called witnesses had not seen Janice sign the documents at all. They were pre-signed before being presented for a witness signature.

Why would anyone want seven acres of farmland in this area? Oil

Despite the will being a blatant forgery and the lawsuits pending, Gerald Wilhelm signed off, and the oil companies came in. An oil well and a gas well were fully functioning within a year of Janice Wilhelm’s death. The Clayton #1H well generated $400,000 worth of royalties within the first eight months of its existence. Can we say motive?

Cold Case did a segment on this case in 2010, and Gerald Wilhelm actually agreed to an interview but refused to let it be recorded because of the pending lawsuits. Strangely, he was dead within a week after the show aired. He supposedly died of a heart attack, but there was no autopsy, and he was cremated before anyone could request one.

I wish I could say that was the end, but there are a few more twists in this homicidal tale. I will leave you with one question.

Who owns that land and oil wells now?

I will give you a hint. It’s a toss-up between a blond banker, a ranch hand, and a false witness. Mix that with an extramarital affair, a vindictive family member, and big oil, and you will have the tale coming next week.