Jennifer Casper-Ross had achieved every little girl’s dream of becoming a professional ballerina. At the age of 19, she was the youngest to ever audition for the Greg Thompson Productions. Eleven years later she would disappear completely without a trace. What happened to this beautiful dancer? 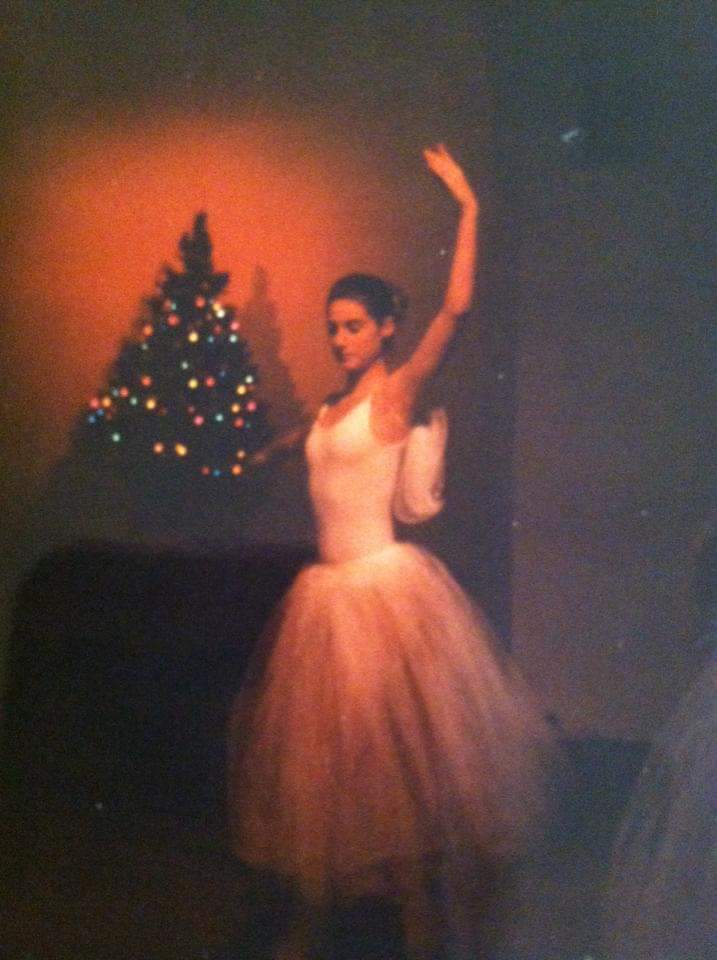 Jennifer went from ballet to working as a showgirl. She was featured on show posters, billboards, and commercials.

While working at Harrah’s she met and fell in love with a crewman named Sean Ross. They married and had one son.  Sadly, her career was cut short by an injury, and she began giving ballet lessons. Life was good until then, but she continued pressing forward battling her demons and trying to make a good life for her son. The showgirl glitz was pretty from the outside, but Jennifer was struggling with mental health issues and was diagnosed with bipolar disorder. Her marriage was beginning to crumble as well.

Like many women, Jennifer suffered post-partum depression, and it spiraled down from there. That’s when her drug and alcohol use began, according to her husband. No one knows what happened between husband and wife, but the fighting came to a breaking point in the early morning hours of May 5, 2005, and Jennifer walked out.

Jennifer was seen at the Peppermill Hotel & Casino having a drink with a friend and some witnesses recall marks on her wrists and arms. Were they from abuse or were they self-inflicted? No one knows for sure.

Around 5 a.m. she used her friend’s cell phone to call her father in Las Vegas. She told him she wanted to come to visit, then she took a cab to a local taxi business on Gentry. There she hoped to see her mother who usually worked the graveyard shift. Unfortunately, her mother was off. Witnesses say she was seen climbing a fence and walking off. No one has seen her since.

The husband called in a missing persons’ report the next day. Reports say the investigators found two blood-stained notes. After testing, they confirm that they were written by the missing woman and it is her blood. Were they written under duress? Was the medication and alcohol mix causing her to lose control? Maybe, but there’s more.

On the opposite side of this dark spectrum is the young woman with a 3.9 GPA at the University of Nevada. In 2001, she had been inducted into the Dean’s List. She had majored in veterinary medicine but switched to bio-medical engineering and was awarded the NASA national space grant college and fellowship program in 2000. She was smart, passionate and independent. Was her world really crashing down, or was it brought down?

Three months after his wife’s disappearance, Ross divorces his missing wife and files for sole custody of their son. Who does that? Did he really think she was out there somewhere refusing to come home, or did he know more?

If you have any information about this case please contact the 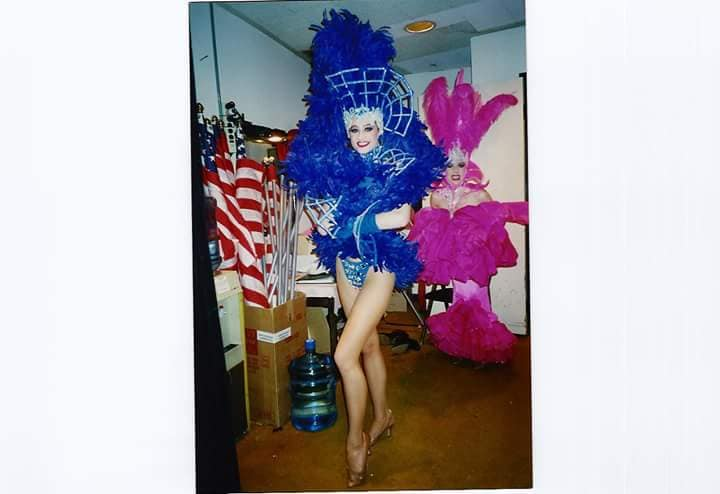