She was the second woman left there. Alone. Waiting. Hidden in the brushy embankment behind an adult novelty shop. Waiting. How did she get here? What happened? Who is she? Will anyone find her? 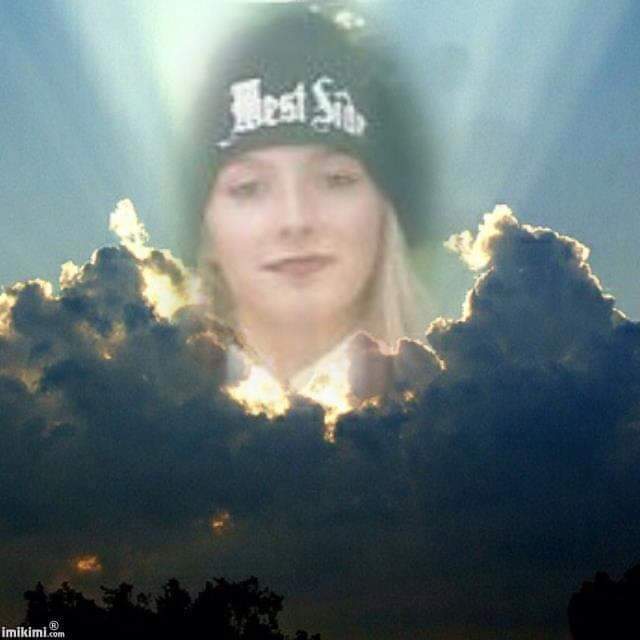 Crystal Soulier, 18 was dropped off at work in Cable, WI on October 1, 1996. Her car had broken down, but her dad would have it fixed by morning. Crystal worked in housekeeping at the Telemark Resort. After arriving, she discovered she didn’t have to work that night. Witnesses reported seeing the pretty blond arguing with her boyfriend in the parking lot. Crystal ended up getting a ride from an acquaintance who took her as far as Trego.

Witnesses claim Crystal said something about going to her grandmother’s house in Beloit.

Later the grandma received a strange phone call from Crystal. She seemed out of breath and possibly scared. There were a layover and Crystal didn’t want to wait. She wanted her grandmother to pick her up. Grandma couldn’t tell if she said she was at the bus stop or the truck stop. The call was cut short, and the teenager was never seen alive again.

A decomposing body was found dumped behind the Naughty but Nice novelty shop near Beloit, WI in March 1997. Strangely, this was the second body to be found behind the bookstore. Were the cases connected? Who was this person? Investigators found more questions than answers and the woman became a Jane Doe.

Meanwhile, a younger sister was fighting. Freedom Soulier had lost her best friend, Sara Bushland only six months earlier and now the nightmare was happening again. Her sister was missing, and everyone was claiming she ran away. Freedom knew the truth. Something bad had happened to her sister, and no one would listen.

While investigators were busy trying to identify the Jane Doe, Freedom was desperately searching. She created a little missing person poster and distributed them. Authorities used forensic reconstruction and tried to give Jane Doe a face. They made and distributed posters.

For those of you who follow my blog weekly, you will recognize the case I wrote about last week. (Sara Bushland). It would take four years and a huge coincidence before Jane Doe would be identified.

Freedom happened to see her poster at the police station. Beside her homemade poster, was the Jane Doe picture. The jewelry stood out to Freedom, and the odd forensic face was eerily familiar. She called the investigator and told them she was sure Jane Doe was her sister. August 2000 Jane Doe was identified as Crystal Soulier.

Why did it take so long to link the two? Come to find out, the investigators had Crystal’s dental records all along. They had been filed incorrectly and therefore passed over when the investigators searched their missing person’s records.

Surely now someone would listen to the little sister, right? Nope. Three years before Crystal being discovered behind the novelty shop, another woman was found there. Her name was Terryl Stanford. She was a prostitute from Chicago that had a habit of hanging around truck stops.

Investigators tried to link the two cases but found the only connection was the location. Strange enough, Crystal had been in Beloit visiting her grandmother when the body was discovered. It really freaked her out, and she talked about the case a lot.

While there isn’t much to connect Crystal to Stanford, there is a lot to connect her to Sara Bushland. First of all, Sara was Freedom’s best friend. Secondly, there were two rival groups of guys in the area. Some would call them gangs. There were about twenty people in this crowd, and both Sara and Crystal ran with guys from both groups.

Both girls were last seen arguing with their boyfriend about something. Both left without taking their money or belongings. Investigators claimed both women were always run even though family members disputed the claims.

The two girls went missing within six months of each other. Yes, they went missing from different towns, but all within a couple counties in northwest Wisconsin.

What happened to Crystal? How did she end up just outside of Beloit? Why would she even go to her grandmother’s house when she knew her car would be ready by morning and she had a paycheck coming that day?

It has been 22 years and Freedom is still fighting for her sister. What happened to Crystal? Who did this to her?

The Law of Self Defense: The Indispensable Guide to the Armed Citizen