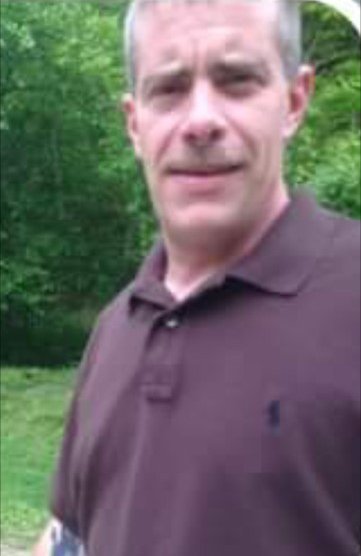 Father of four disappears from Cross Lanes, WV, no one’s talking, and then the house burns down a few months later. Marshall “Andy” Priestley has been missing for three years, and the police still have no answers for the family.

Andy Priestley was four days shy of turning forty, and his mother expected to hear from him on the big day. When his birthday passed without a call, she began to worry. She tried to visit his home and was greeted by his significant other. Although her name will not be mentioned the woman wasn’t eager to file a missing person’s report on Andy. Pam filed the report on March 16, 2016, but after a little research, it was discovered that Andy hadn’t been seen since February 29th. Disturbingly, the activity on his cell phone ended on that day as well. What happened to this father of four?

Several months into the missing person’s investigation, the house on Christian Drive burned down mysteriously. If that isn’t suspicious enough for you, there’s more. Although there isn’t much information available online, the jailhouse rumor mill has been churning out stories. Tales range from confessions to dismemberments, but nothing has been verified publicly.

Sadly, Andy had his first grandchild on the way when he went missing, and now it seems he will never know the joys of being a grandpa. If you have any information on this case, please contact the Kanawha County Sheriff at (304) 357-0560.

Don’t forget to sign up for Synova’s Weekly True Crime Newsletter and receive her Grim Justice ebook as a free gift. 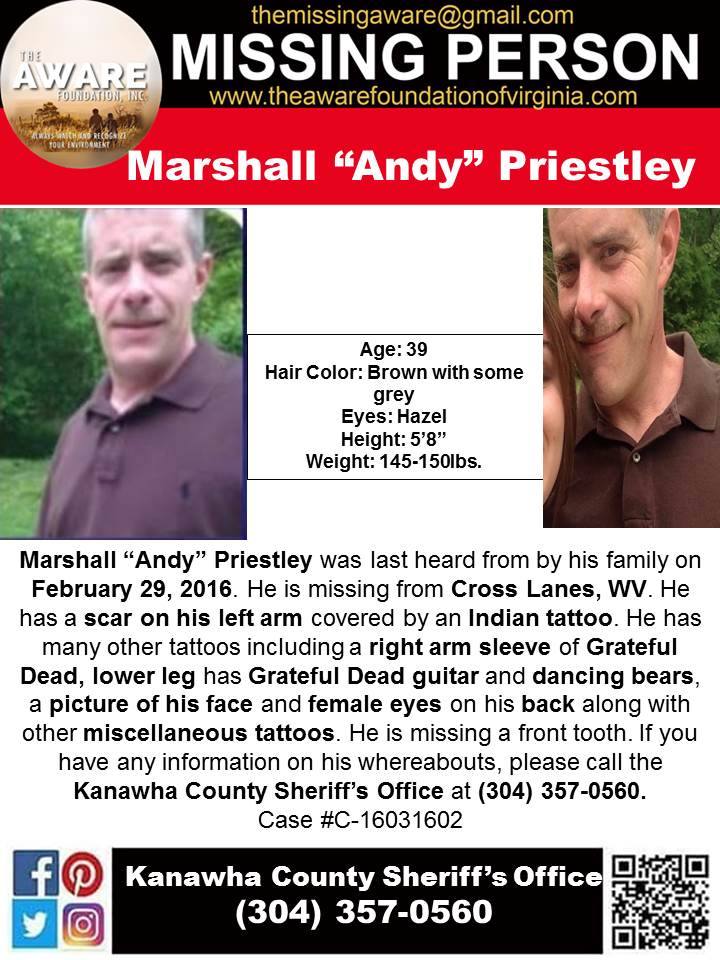