In the middle of moving back home to care for his dying father, Luther Boyt disappears without a trace. He was last seen at a local gay bar having drinks with friends. Witnesses say he was happy and although he had a couple drinks, he wasn’t drunk. What happened after he left, and why did authorities find his car abandoned in a local park?

Luther Boyt, a Louisiana native had moved to the Kansas City area in 1966. He worked as the director of Vital Statistics at the city hall until retirement in 1989. Boyt lived in a beautiful home on Janseen Place and loved to throw lavish parties. His hobbies included buying antiques and traveling.

During the summer of 2000, Boyt sold his manson and planned to assist his mother who was caring for his ailing father. By the end of November the move was nearly complete. on November 25, 2000, Boyt was seen at the Buddies’ Bar having drinks with friends. He was happy and seemed fine. Around 2:30 am on the 26th, Boyt leaves the bar and is never seen again.

Later the same day, movers arrive at the house to finish moving the last of Mr. Boyt’s furniture, but the owner never arrives. Friends become worried and begin searching for Luther Boyt. His car is found in Penn Calley Park the next day. Everyone said there would be no reason for Boyt to drive to the well-known gay hookup spot.

Strangely, inside the car was $360 which Boyt had apparently stashed under the floor mat. A friend later recalled he had said something about stopping by an ATM and getting cash to pay the movers.

Sadly, three days after Boyt’s disappearance, his ailing father died. It was on what would be Boyt’s 60th birthday. Family and friends are adamant that Boyt would not have willing gone to that dangerous park alone at night, so what happened to him and why was his car abandoned there? Whatever the case, Mr. Boyt’s friends and family need answers and nineteen years later they are still searching.

If you have any information about this cold case, please contact the Kansas City Police Department at (816) 234-5136. 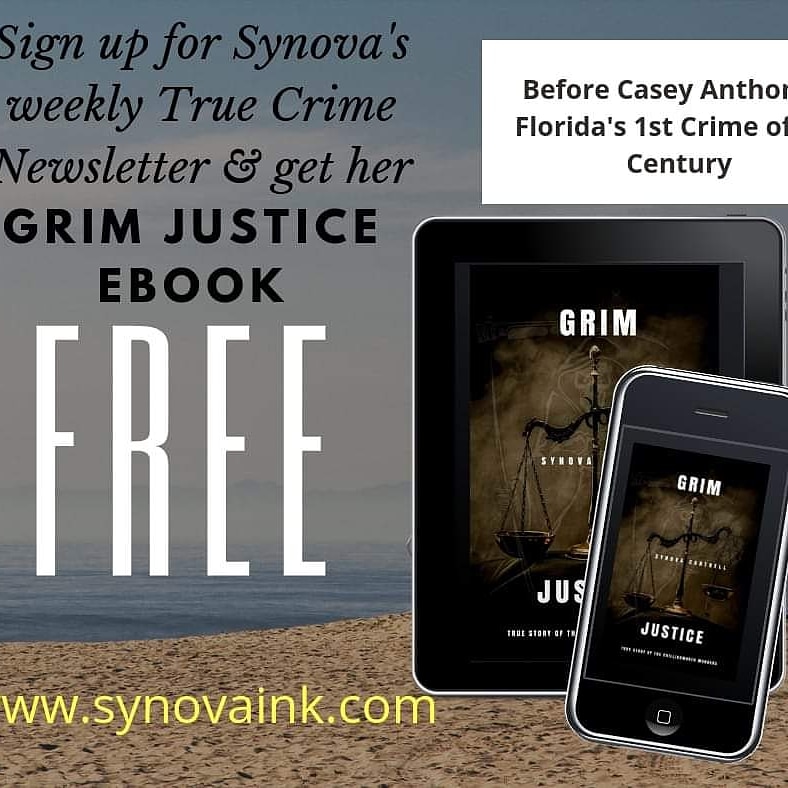 Self-Defense for Women: Fight Back 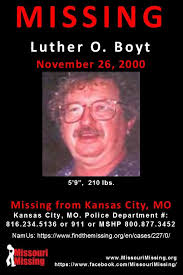