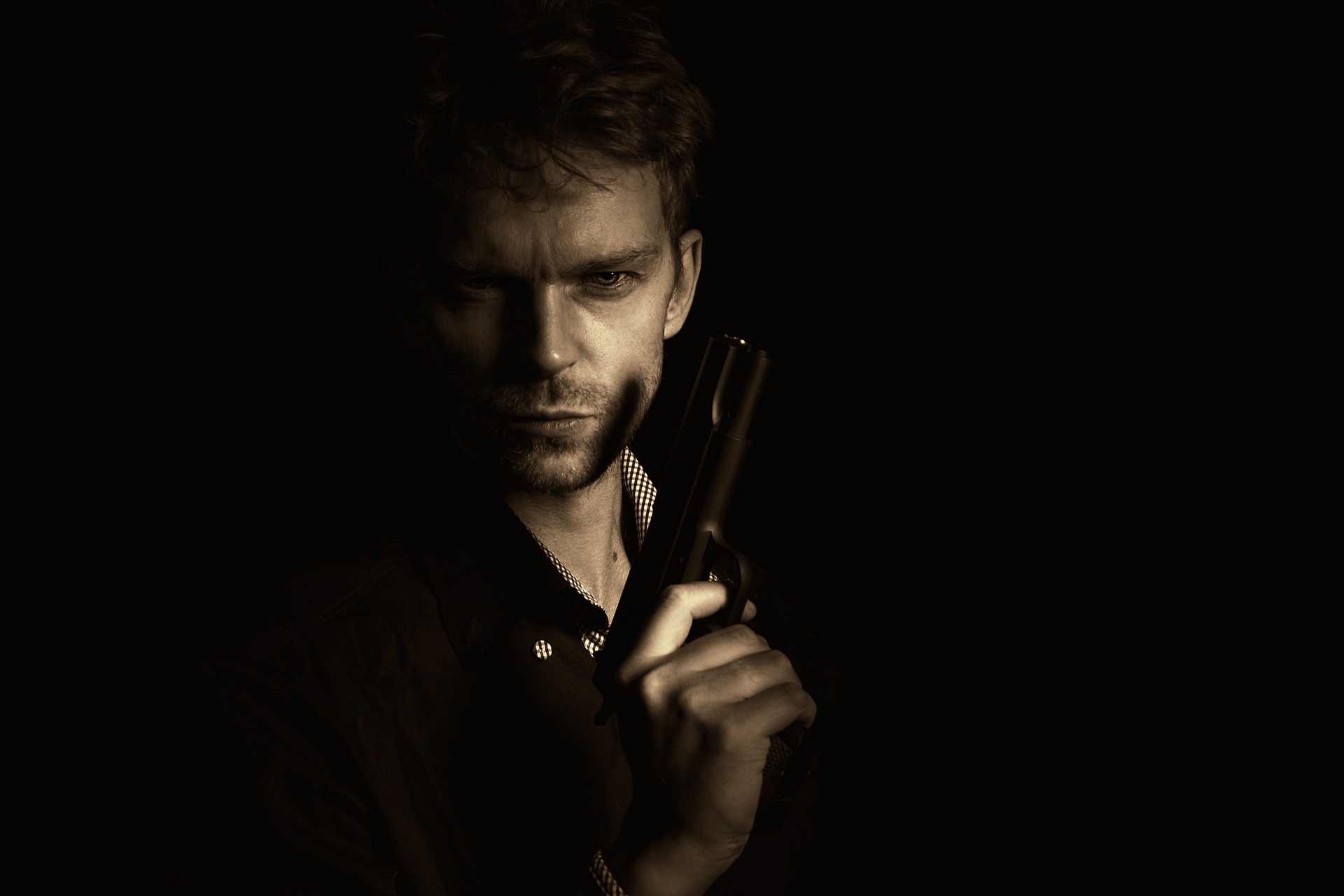 The Dixie Mafia is a loosely organized group of “good ‘ol boys,” thugs, murderers, and career criminals based in Biloxi Mississippi. Although the group isn’t well organized, it’s tentacles spread across most of the southern united states.

The Italian Mafia was organized by Lucky Luciano and set up with a strict hierarchy. This system worked well and limited public violence. Their goal was to make as much money as possible without attracting too much attention from law enforcement. The Italians had several rules in place, including, don’t kill innocent civilians, don’t mess with a made guy’s wife, and only Italians could be part of the family.

The Dixie Mafia was a whole different breed of organized crime and wasn’t organized in the least. The only rule both Mafia’s share is the rule of silence.

The criminals in Dixie were involved in every type of criminal enterprise known to man, and the rules didn’t apply to them. They weren’t worried about getting too much attention from law enforcement. They owned the local law enforcement.

Don’t think for a moment that the Dixie Mafia wasn’t as violent as their northern counterparts. The opposite is true. Without the rules, the band of mostly-white southern thugs were more violent and were public about it. They didn’t worry about hiding their drug runs, their murders, or their gambling scams.

The Dixie Mafia paid off county officials, bribed law enforcement, and influenced politics. If judges got in their way, they didn’t hesitate to murder them as in the Judge Sherry Case that will be outlined in a future article.

The Dixie Mafia didn’t have a specific bloodline requirement to enter their gang; instead, you were used for your strong suits. If you were a violent hitman, you’d be hired to kill. If you were a scam artist, they’d put you to work in their casinos. Every man was used for his specialty unless you were black. The Dixie Mafia tended to be a bit racist against African Americans unless you could make them a lot of money.

This article is merely the beginning of Synova Ink’s Mobster Mondays. Drop in here and on http://www.synovaink.com each week for more Dixie Mafia stories as I dive into the sordid characters in this group of violent thugs.

All information used to create this content is a matter of public record and can be easily found online. Any participation or alleged involvement of any party mentioned within this site is purely speculation. As the law states, an individual is Innocent until PROVEN guilty. I do not own any photos used in this post. No copy right infringment intended. Photos used under the fair use act for informational purposes only. ©2017-2019. All rights reserved. 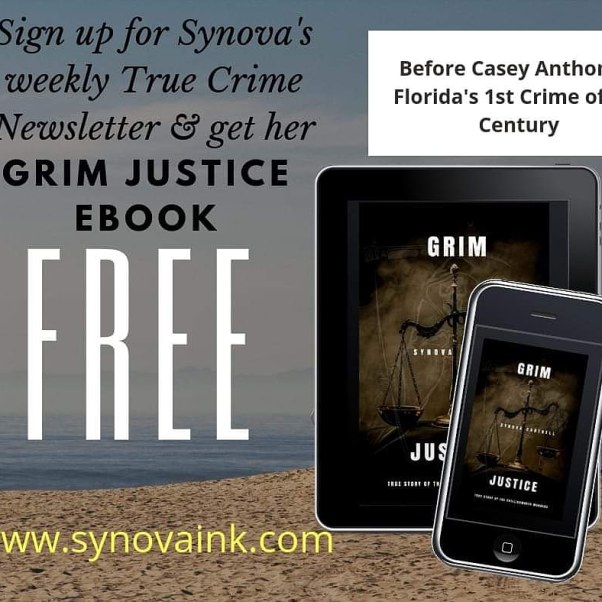