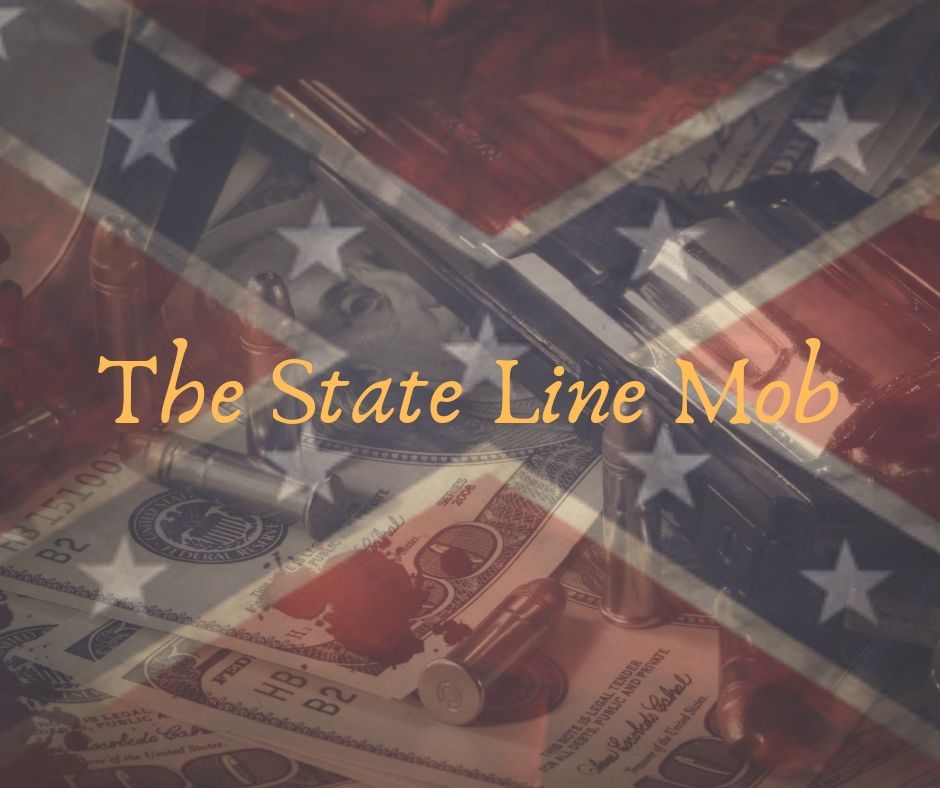 Long before the phrase “Dixie Mafia” was coined by law enforcement officials, there was the State Line Mob. Like it’s successors, the S.L.M. were a barely organized band of

criminals that would do anything and everything to make money. They ran their criminal enterprises along the Mississippi and Tennessee border; hence the name. This deadly group would spawn a cast of characters like Jack & Louise Hathcock, Carl Douglas “Towhead” White, and even launch the legend of Sheriff Buford Pusser.

While Hollywood would catch wind of the infamous sheriff and create a series of “Walking Tall” films, they were highly exaggerated. The truth of the State Line Mob and the man who waged war against them was insane enough without extra dramatization. Over the course of the next few weeks I will dive into this tale. Corinth, Mississippi got a reputation in the 1940’s as a hideout for some Chicago Outfit members, and that continued for several decades.

This story weaves back and forth throughout the history of the south, but I will start our tale with one infamous hotel: The Shamrock Hotel & Grill.

This rough and tumble establishment straddled the Mississippi/Tennessee state line and was owned by Jack and Louise Hathcock. While Jack was ruthless in his own right, his wife was the southern, hammer toting spitfire. Every vice known to man could be found at this little Dixie getaway. Murders and muggings were commonplace on the grounds of the Shamrock. Eventually, both owners would be killed there, but that’s a story for another day. 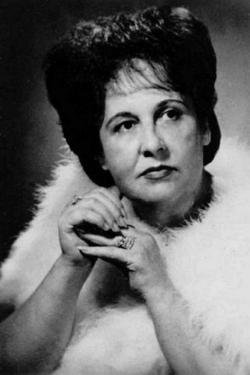 Photo courtesy of Find A Grave

While much of the story of the State Line Mob is urban legend and can’t be officially documented, the crimes at Shamrock were well documented in police reports. It was said that visitors would be lured in by a cheap breakfast and then robbed of their valuables. If anyone complained to the police, they would wind up at the bottom of the river wrapped with logging chains.

Here’s one legend that I cannot debunk or verify, so I will let you decide:

At the age of 17, Buford Pusser witnessed Louise Hathcock literally beat a sailor to death with a ball-peen hammer. When the dirty cops arrived, they immediately took Hathcock’s suggestion that the man died of a heart attack. Supposedly this is why Pusser would later become a sheriff that refused to take bribes. Who knows? I’ll let you decide on that one, but I’ll be diving into the legendary lawman more next week.

Another character in this tale is Carl Douglas “Towhead” White. He was a southern outlaw with a goal. He wanted to become more infamous than Al Capone. Although he was a thief, assassin he never quite attained the reputation of his idol. Towhead was later rumored to be a lieutenant in the Dixie Mafia.

Louise Hathcock preferred Towhead over her husband Jack, and together they conspired to kill him. On May 22, 1964, Louise Hathcock killed her husband on the grounds of the infamous hotel. Of course, the story of self-defense was accepted, and no one was ever charged with the murder of Jack Hathcock.

Next week I will get into the war that raged between the State Line Mob and Buford Pusser. Don’t forget to check out my Mobster Monday posts each week along with my cold cases on Fridays.

All information used to create this content is a matter of public record and can be easily found online. Any participation or alleged involvement of any party mentioned within this site is purely speculation. As the law states, an individual is Innocent until PROVEN guilty. I do not own any photos used in this post. No copy right infringment intended. Photos used under the fair use act for informational purposes only. ©2017-2019. All rights reserved.

One thought on “State Line Mob: Predecessor of the Dixie Mafia”