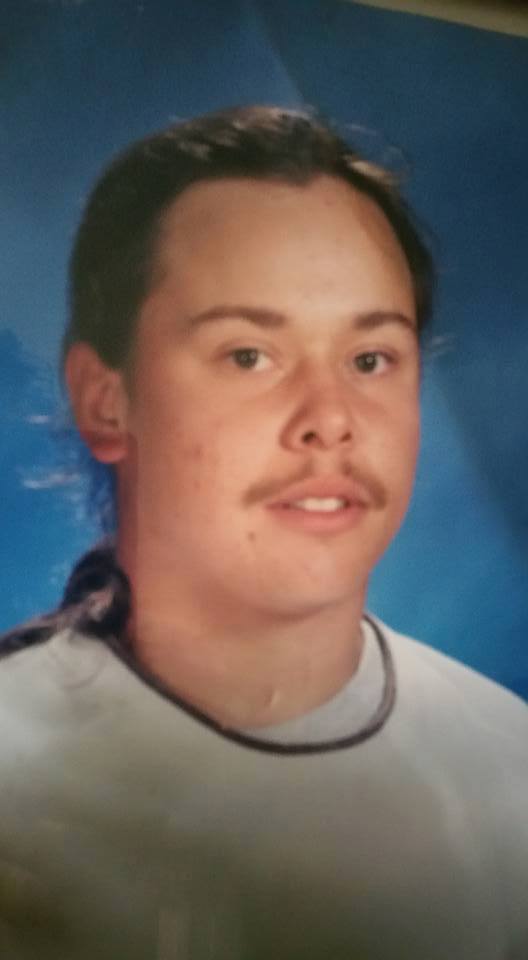 Photo courtesy of the Justice For Raymond Eacret Facebook Page

He was a meth-addict trying desperately to get his life back together and find a better path, but they took it from him. They were supposed to guard, to protect, and to serve, instead, this Native American was killed just before he was supposed to be released from the Humboldt County Jail. What happened to Raymond Eacret?

Raymond Johnathan Eacret, 34 was arrested on June 19, 2015, for a misdemeanor parole violation and was scheduled to be released by June 26, 2015. He wouldn’t survive that long. He was found dead within hours of his release. Immediately conflicting reports arose around this young man’s death. At first, they said he was found hanging in his cell. Then it was reported that he was found hanging in the medical unit of the prison which a fellow inmate claims it is impossible to do in that facility. A witness claims to have seen them bring Raymond into the Medical unit beaten, bruised, and unconscious.

The distraught mother tried to see her son, but the coroner refused until after an autopsy was completed. Raymond Eacret a card-carrying member of the Yurok Tribe was denied his final rights as a Native American. When Shiela Sudbeck was finally able to see her son she was shocked by the state of his body. He had two black eyes, a broken nose, and was covered in bruises. It looked as if he’d been kicked in the back and his ribs broken. They were left protruding through the skin. There was a three-inch deep cut across part of his neck, but not all the way around it. A secondary bruise circled his neck but was much lighter in color making you wonder if someone had strangled him to cover up a beating.

A few hours before his death, Raymond had called his mom to tell her not to worry. The charges against him had been dropped and he would be home by dinner time. If this were a suicide why would he call his mother? Why would he commit suicide when he was being released and the charges were dropped? It didn’t make sense. Raymond had struggled with meth addiction but was trying desperately to start over. Why would he commit suicide now? How did he get broken ribs and bruises from a suicide?

If Raymond Eacret was the first and only inmate death in this county one might be able to argue that this was a terrible accident, but Eacret was the fourth victim within several months.

Peter Stewart, Martin Cotton, and James “Hans” Peters all died sudden violent deaths at the hands of authorities. All three were disabled and diagnosed with mental illness, and they all met death within three months of each other in 2007. Grant it, they died a nearly a decade before Eacret, but all four deaths seem suspicious and tend to leave more questions than answers. Did these four Native Americans cause their own deaths, or were they killed by someone else?

THIS LIST OF LINKS IS NOT AN ALL-ENCOMPASSING SOURCE CITING. ALL OF THE INFORMATION USED IN THIS ARTICLE CAN BE EASILY FOUND ONLINE. LINKS BELOW WERE USED AS SOURCES AND ARE RECOMMENDED READING FOR SYNOVA’S READERS.

All information used to create this content is a matter of public record and can be easily found online. Any participation or alleged involvement of any party mentioned within this site is purely speculation. As the law states, an individual is innocent until PROVEN guilty. I do not own the photos used in this post. All photos are used under the fair use act. No copyright infringement intended.©2017-2019. All rights reserved.

Killers of the Flower Moon: The Osage Murders and the Birth of the FBI

White Devil: A True Story of War, Savagery And Vengeance in Colonial America