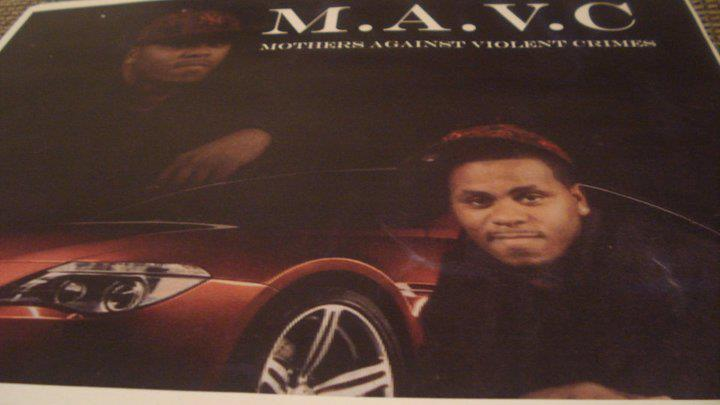 He stepped outside of his apartment to smoke his last cigarette. No, he wasn’t quitting the habit. He would be shot and killed with the lit cigarette still hanging from his mouth. Who would kill the beloved Brandon Tyree McCullough? Why was he beaten up the week before his death? Who was the man seen fleeing the scene? Most importantly, why has this case gone unsolved for nine long years?

Brandon T. McCullough was the eldest son of Audry McCullough, and like all mothers, she had high hopes and dreams for his future. Unfortunately, those dreams would be destroyed when she got the news that her son had been shot in the head outside his apartment building.

On December 27, 2009, Tyree, as he was lovingly called, stepped outside of his apartment to smoke a cigarette never knowing that it would be his last. A lone gunman walked up to the man and shot him point blank in the head with a .38 caliber weapon. The police report stated there were powder burns on Tyree’s hat. Tyree slumped against the wall and witnesses reported seeing a tall, slender black male with dreadlocks fleeing the scene. Witnesses also describe seeing a two-toned Ford F150 pickup with the driver matching the previous description.

Tyree was taken to a nearby hospital but died a few hours later. During the investigation, another witness claimed she had witnessed a Gray Gallant with four black males before the shooting. She found it odd because as soon as she stepped out into the breezeway, the car hurried away. This witness also reported an incident that happened a week before the death of Tyree. She saw a tall black man running from the breezeway just moments before Tyree stumbled down the stares with a torn shirt and a shoulder injury.

Could this man be the shooter? Who were the four men in the gray Gallant and why did only one of them return?

Self Defense Made Simple: Easy and Effective Self Protection Whatever Your Age, Size or Skill!